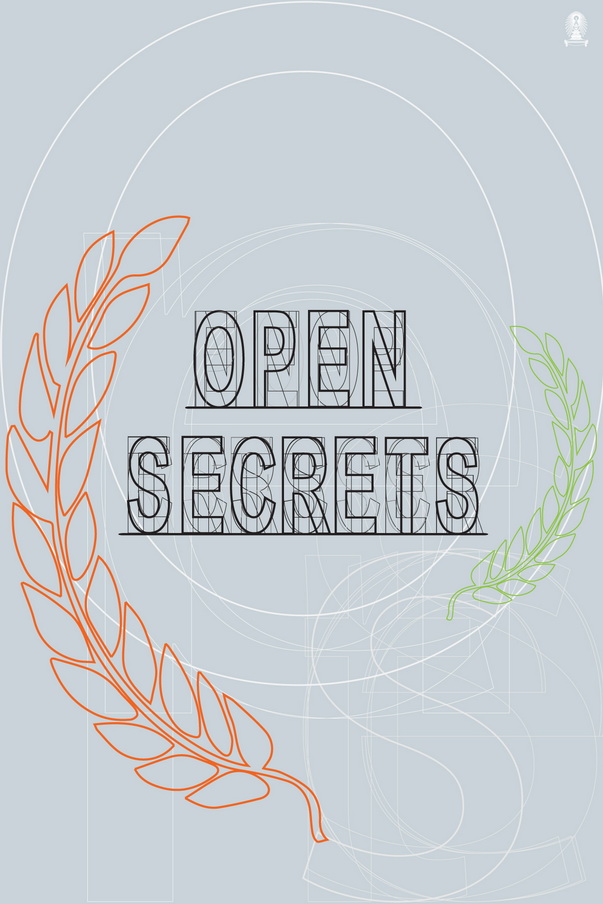 My Granpa’s Route Has Been Forever Blocked is on view at
The Art Center, Office of Academic Resources, Chulalongkorn University

Open Secrets features eleven documentary films by seven filmmakers who are well-known both in Thailand and abroad. Their films address some of the obscure, but critical, social phenomena and changes revolving around our natural environment, belief systems, ways of life, local history and social behaviors that took place in Thailand in the past decade.

The title of the exhibition is a metaphor for the revealing of overlooked or ignored issues that have been carefully selected for discussion and questioning. These are the truths that have been hidden from the eye of society, especially in an urban setting where focus is always placed on the self.

Each documentary is a result of its maker’s investigation of hypotheses that are based on direct experience and collection of facts that beg reflection. Each offers a door of exploration for the viewers to open and witness what they probably have yet to realize or think about.

The visual experience created in this show also reflects the esthetic development of Thai documentaries from 2003 to the present. These films have their own unique storytelling, employing narrative tools and techniques distinctive to each filmmaker, all promising stimulation to the Thai film industry and engaging dialogue with the audiences.