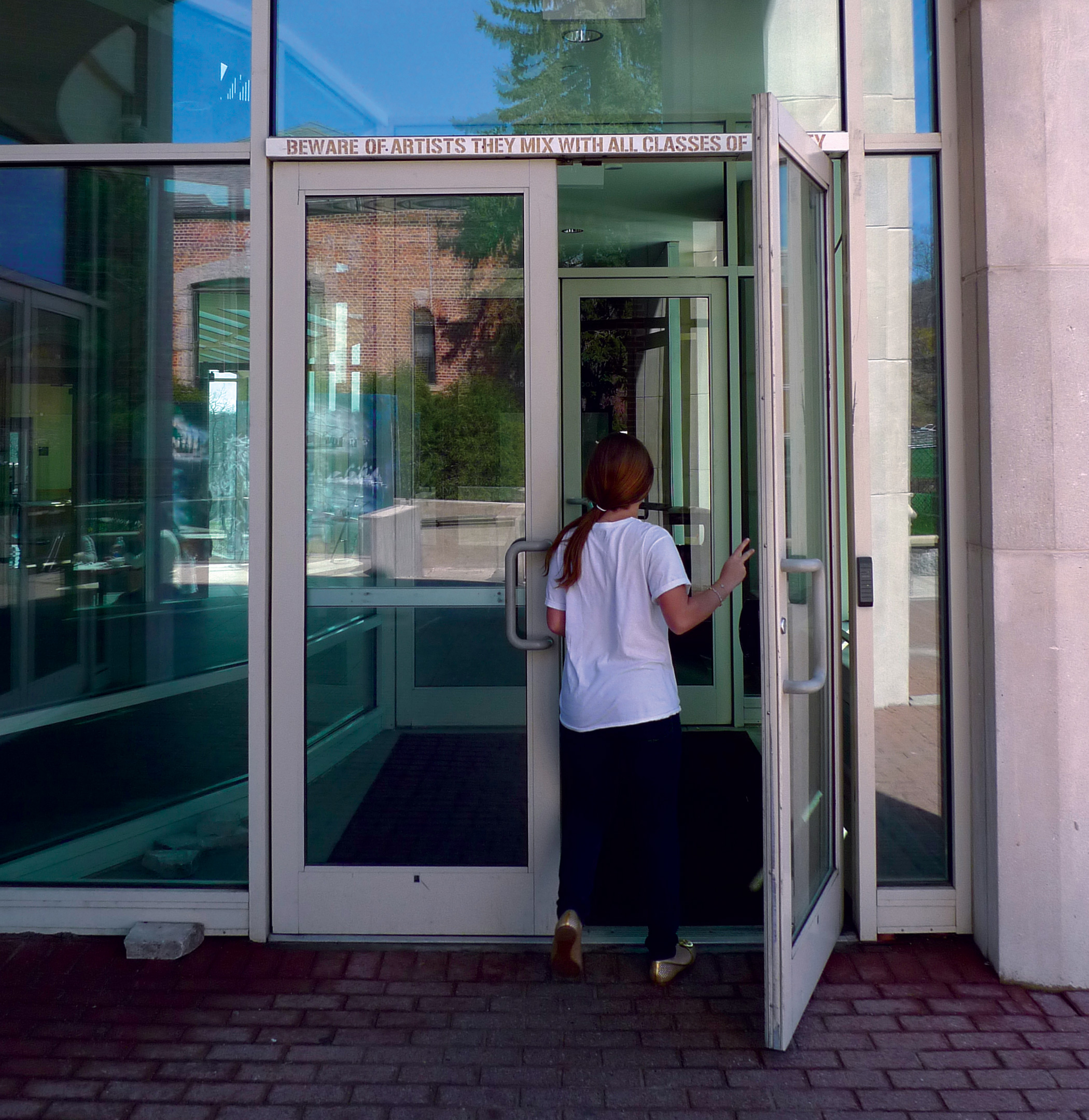 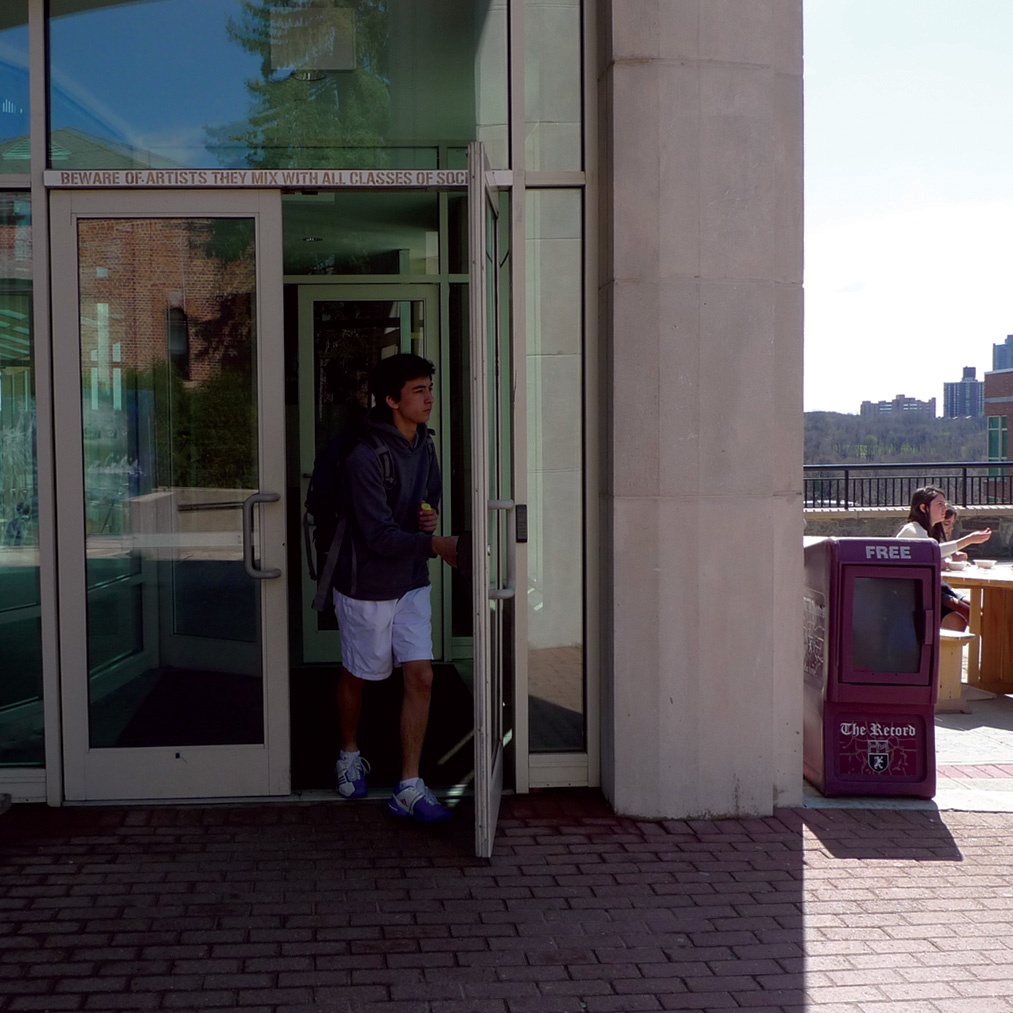 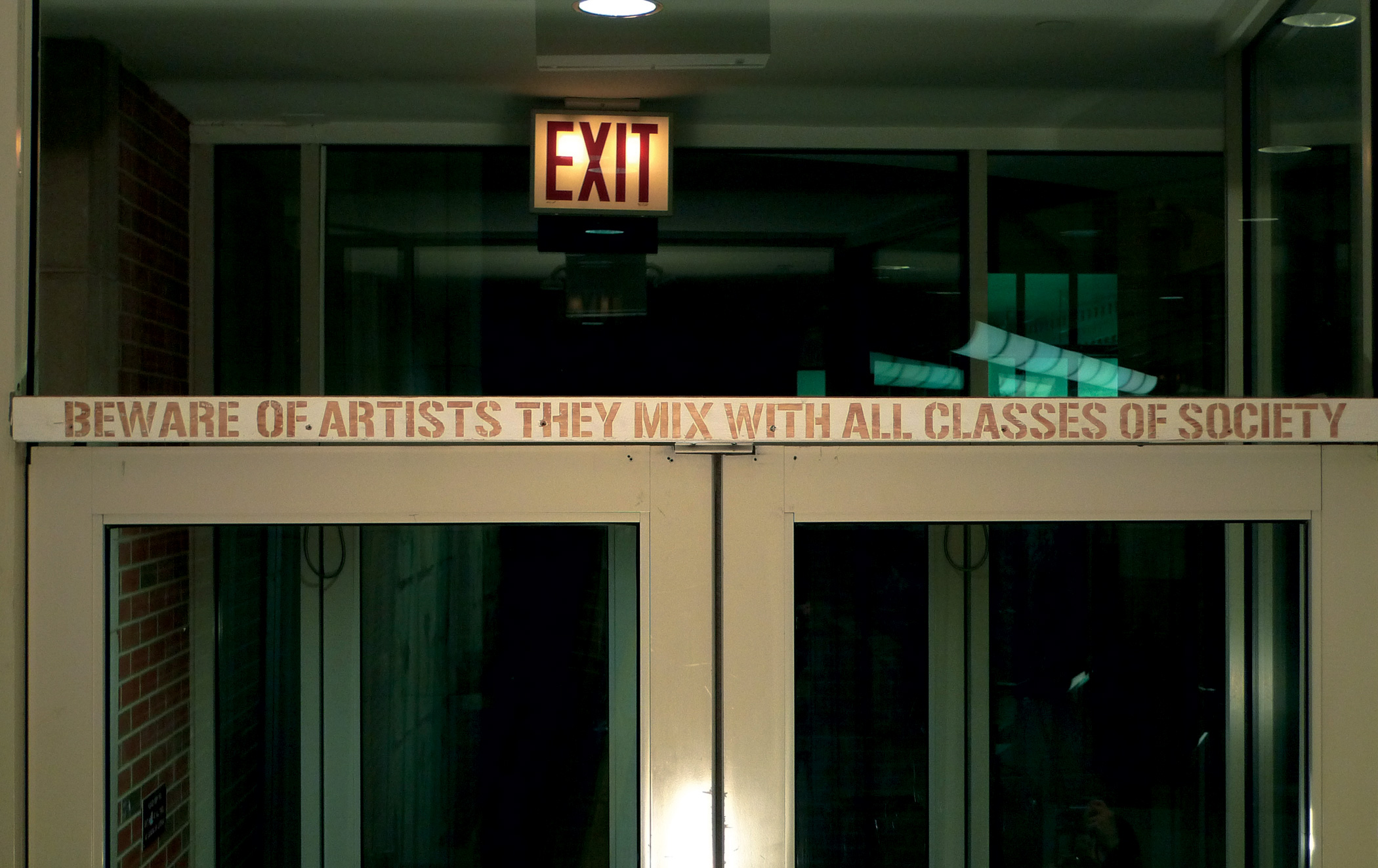 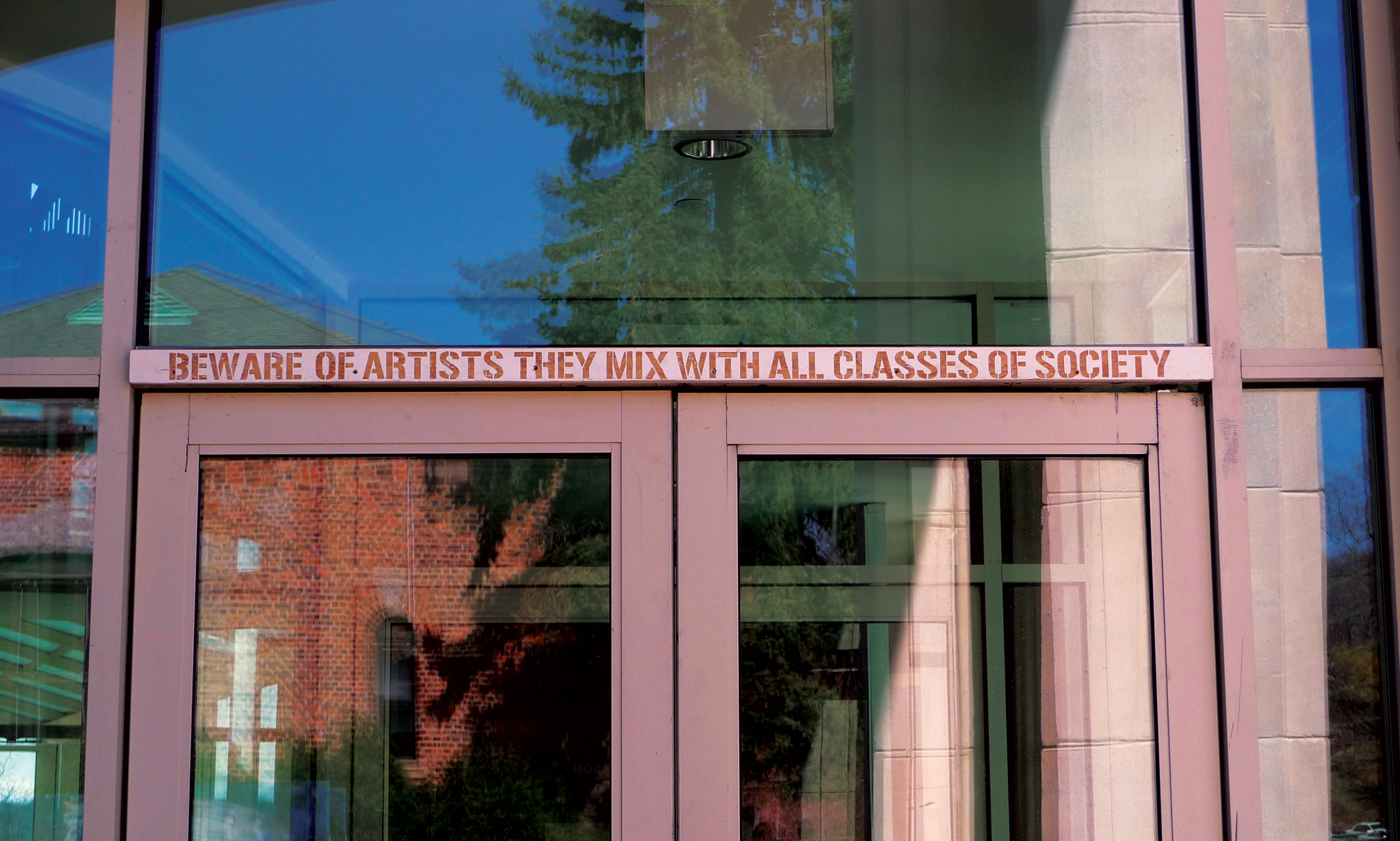 Beware of Artists They Mix With All Classes of Society

This is believed as a quote from a letter written in 1845 by King Leopold of Belgium to Queen Victoria: ‘dealings with artists, for instance, require great prudence; they are acquainted with all classes of society, and for that reason dangerous; they are hardly ever satisfied, and when you have too much to do with them, you are sure to have des ennuis’ — Leopold to Victoria, 10 October 1845. Senator McCarthy had them written for his anti-communist agenda. Many artists were investigated by the House of Un-American Activities Committee. McCarthy went for blood and this era of anti-communism has even been referred to as a “witch hunt.” Also, as the reflect of the letter as a poster get has gone viral on the internet, with many mis-attributions as to the author and the context. See the poster at http://imgur.com/odfA8

However, I found a T-shirt with this quote on it in the year 2003, Hue, Vietnam. It seemed this turns the point of view to socialist mentality about artist, even thought the country has had an ‘open door’ policy or Doi Moi since 1990s. Artists are considered to be dangerous for national security these days in many Asian countries include Myanmar, Laos and China.

Lately, a Chinese artist and activist , Ai Wei Wei was arrested just before catching a flight to Hong Kong and his studio facilities were searched.